The Wolverine (2013 movie) and other blockbusters embroidered on jackets


The highly-anticipated summer blockbuster, The Wolverine, just opened in theaters. This made us think about the times we've digitized different versions of Wolverine and embroidered the mutant character on the backs of custom line jackets. Here are some of them...

One of our favorite Wolverine designs is from Edcardo's Kappa Alpha Psi jacket. He won 2nd place in our 2012-2013 Jacket of the Year contest. You can read his story and watch the "making-of" video here.

Wolverine is definitely a popular character for line jackets, but we've stitched countless other characters and pop culture icons too. And we customize many other products besides line jackets. Take a look through our photo gallery to get creative inspiration from thousands of jackets we've made over the years. While you're in there, see if you can spot Wolverine or any of your other favorite characters. 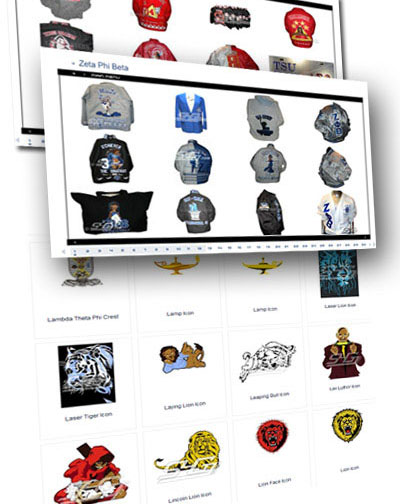 And when you're done checking out all the designs...